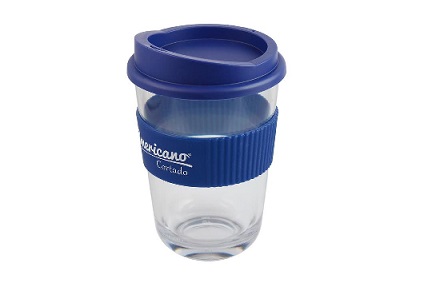 No Excuse for Single-Use -The Cup Stops Here!

Reusable Promotional Coffee Cups 2017 marked the 30-year anniversary of the arrival of the modern disposable cup. It’s reckoned that in those three decades of avid coffee drinking more than a staggering two trillion of them have ended up in a landfill. It’s also reckoned that the average lifespan of a single-use cup is about